Seth Christensen serves as the Chief of Media and Communications for the Texas Division of Emergency Management. In this role, Seth works directly with Texas Emergency Management Chief Nim Kidd, as a member of the agency’s senior leadership, and oversees a team of individuals dedicated to coordinating the state’s emergency management media and communications functions, including the operation of the state’s joint information center during activations of the Texas State Emergency Operations Center.

Prior to joining TDEM in September of 2019, Seth served as the Chief of Staff at the Texas Juvenile Justice Department where he oversaw a broad portfolio of responsibilities to initiate transformative juvenile justice reforms with the implementation of “The Texas Model”, a comprehensive trauma-informed strategy for working with youth to improve outcomes and public safety.

Additionally, from 2015-2018, Seth served as a Policy Advisor in the office of Governor Greg Abbott, where he assisted the governor in formulating policy positions and implementing state policy on a variety of vital issues including emergency management, public safety, homeland security, juvenile justice, and the judiciary. As the governor’s liaison to the Texas Division of Emergency Management, he was particularly involved in helping coordinate the state’s response and recovery efforts for seven presidentially declared disasters, including historic Hurricane Harvey.

A native of Brenham, Texas, Seth received his Juris Doctor from South Texas College of Law and his bachelor’s degree in political science from Texas A&M University.

Frank Hicks is a graphic designer from Houston, TX.

Marcus Clark is the TDEM’s studio production manager. He leads video and photography projects for the division and is involved in maintaining the TDEM website. Marcus has 10 years of video production experience, including serving in a similar role at the Office of the Texas Governor.

Teresa Farfan joined the Texas Division of Emergency Management as a bilingual Media and Communications Officer. She has brought to the TDEM’s team her experience in public and media relations as well as in journalism.  She earned years of experience in public/media relations while working for several Texas state agencies. Prior to her work in government, she made a career as reporter, anchor and executive producer working for Hispanic media outlets at the local and national level.

An award-winning journalist, Wes came to TDEM from Nexstar Media Group, where he served as a correspondent covering Texas. He was one of the few reporters stationed in Rockport when the eye of Hurricane Harvey passed over the Texas coast in 2017.

His work during Hurricane Harvey, which included uncovering price-gouging of hotels in the aftermath of the storm, was nominated for a Lone Star Emmy. He also worked on the ground during other disasters over the past several years.

Prior to moving to Austin, Wes was a reporter and anchor in Lubbock. He has more than a decade of experience in television and video production. His work has appeared nationally. Wes graduated from Chapman University with a Bachelor of Fine Arts degree in Television & Broadcast Journalism. 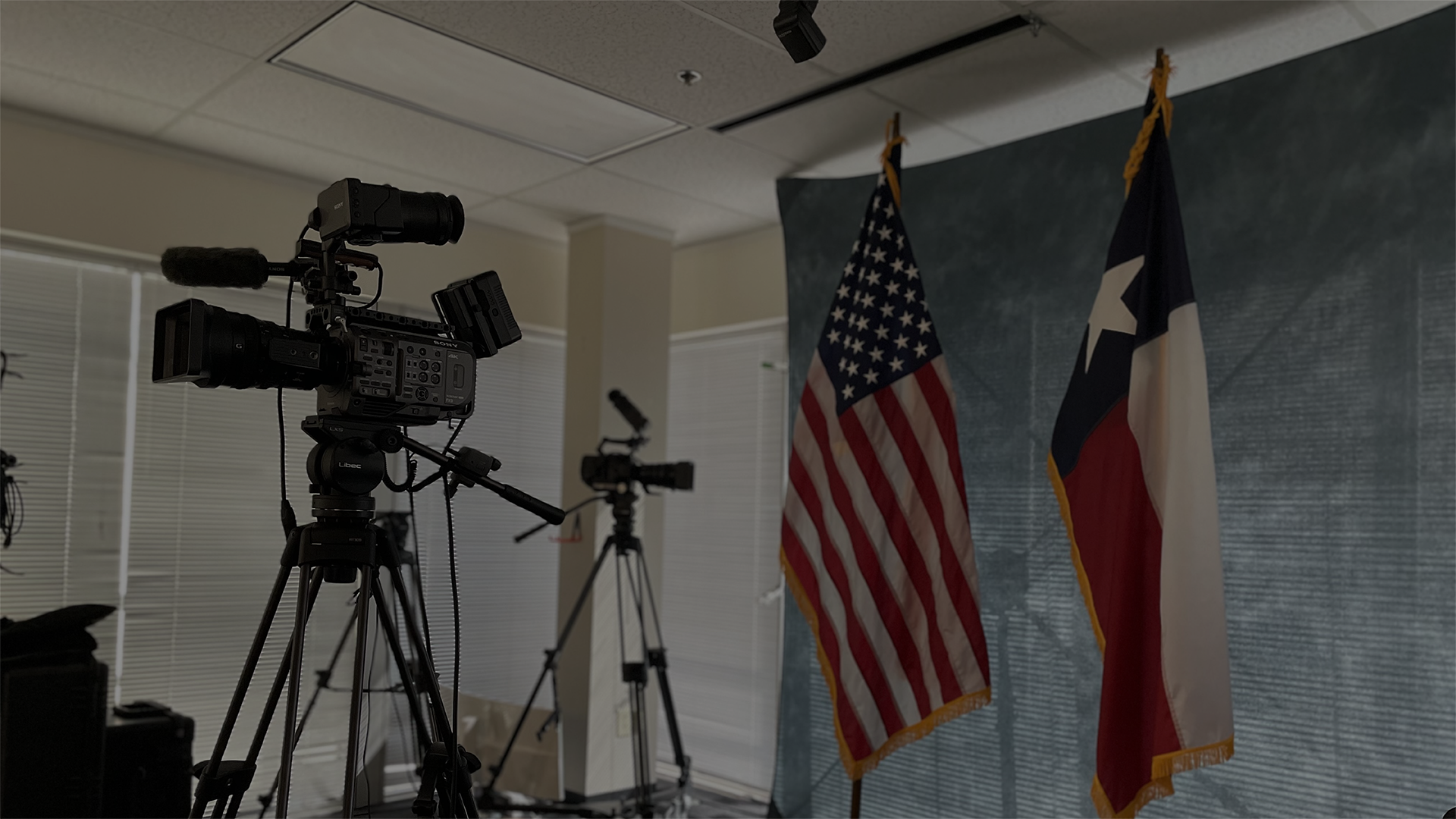 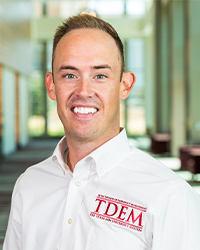 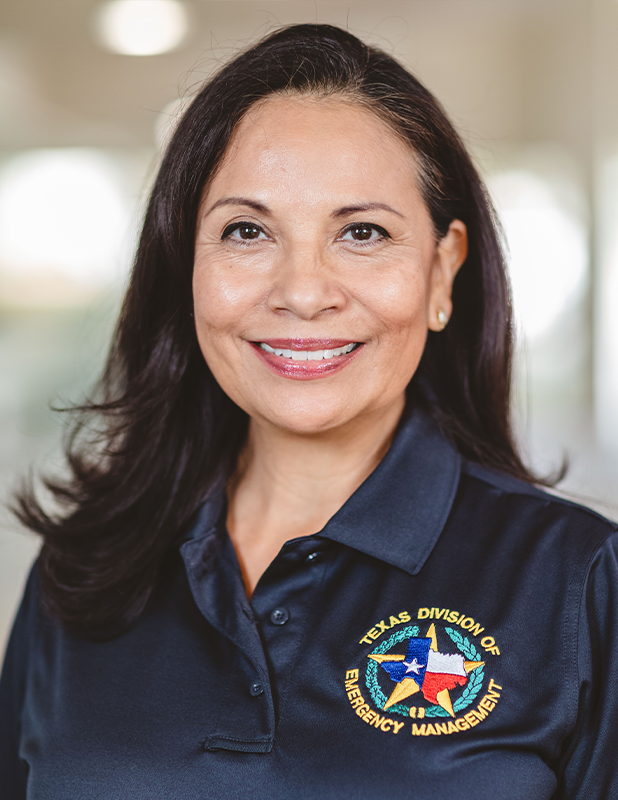 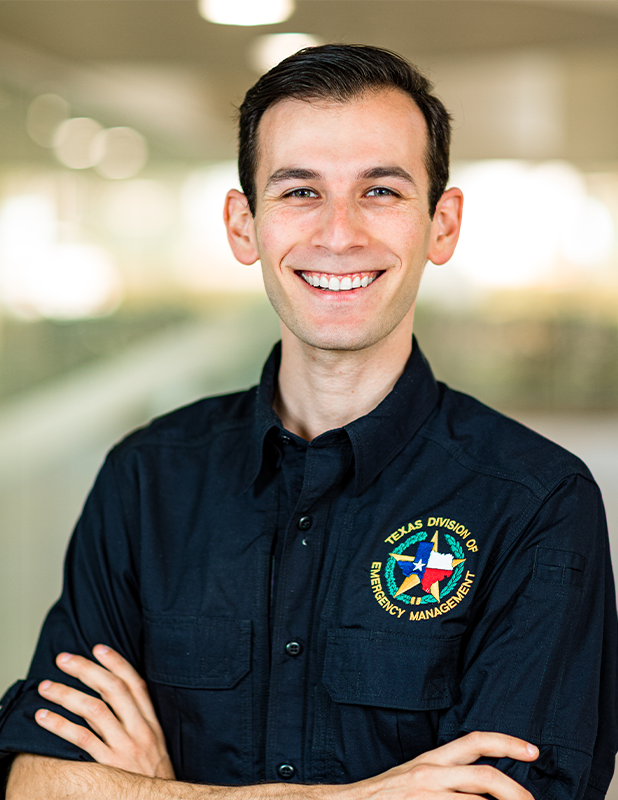 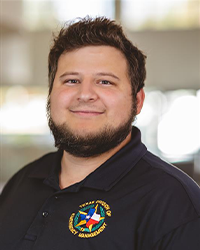 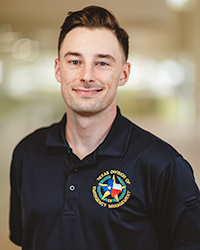 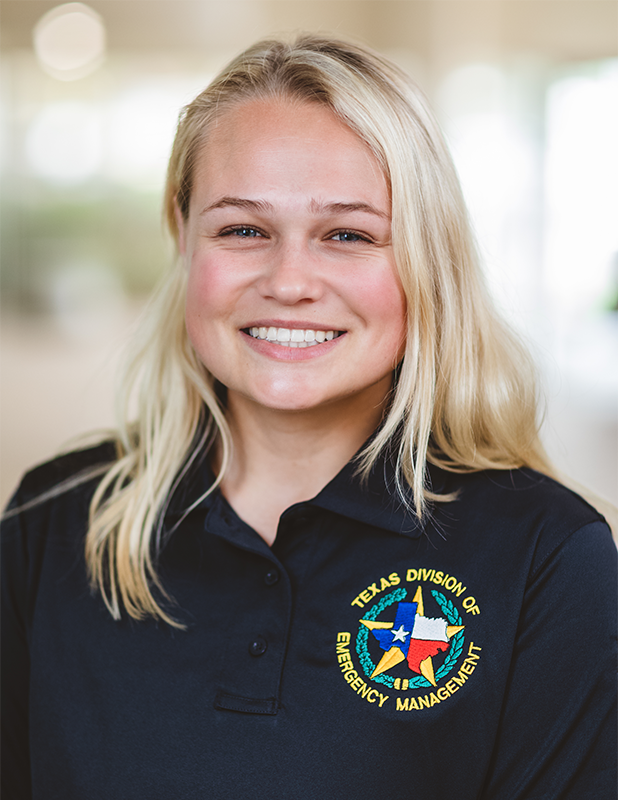 The Latest From TDEM TV

Are you prepared? Take time today to learn how to prepare yourself and your family for any winter weather threats that may occur.

Visit the links below for additional resources and watch the video to learn winter weather preparedness tips.