Assistant Chief Tony Pena joined TDEM in 2011 as the first ever Region 3 State Coordinator and continues to serve in the role today. Region 3 consists of 27 South Texas counties including a 754 mile stretch of the U.S.-Mexico border. Frequent events that impact the region include severe flooding, hurricanes, wildfires and emergencies along the U.S. Mexico border.

Prior to joining TDEM, Tony dedicated a majority of his career to law enforcement where he served for the Hidalgo County Sheriff’s Office, the McAllen Police Department, the Texas State Board of Medical Examiners, and the Hidalgo County Constable’s Office. In 2007, Tony was appointed as the Hidalgo County Emergency Management Coordinator and as interim County Fire Marshal until 2011. While at Hidalgo County, he also served as the Lone Star All-Hazards Incident Management Team, leader and coordinator for the Rio Grande Valley (RGV).

Tony maintains his designation as a Master Peace Officer, is a Certified Texas Emergency Manager and a Graduate of DPS Command College Cohort 2 Class. Tony was honorably discharged from the United States Marine Corps. 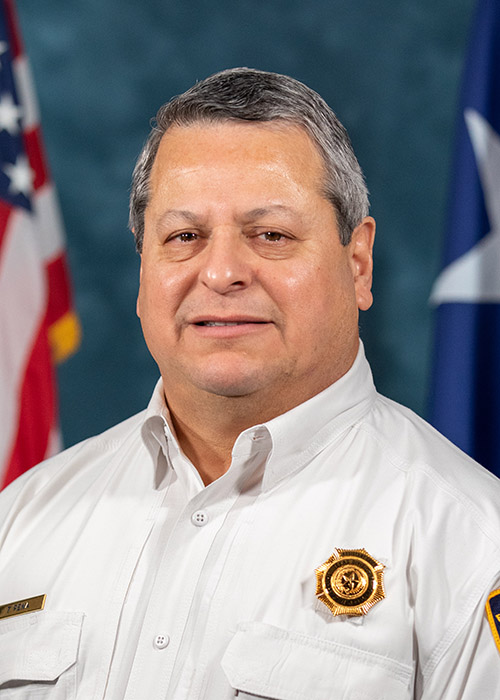 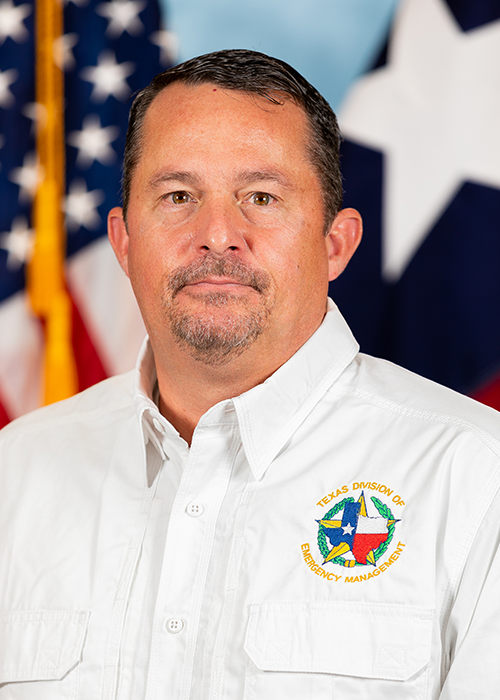 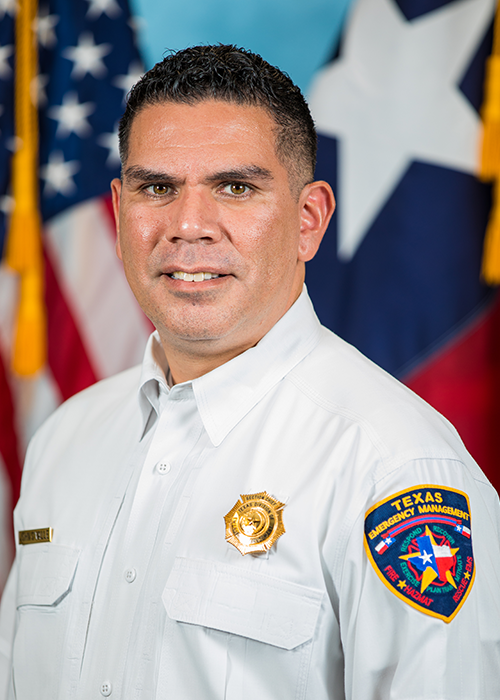 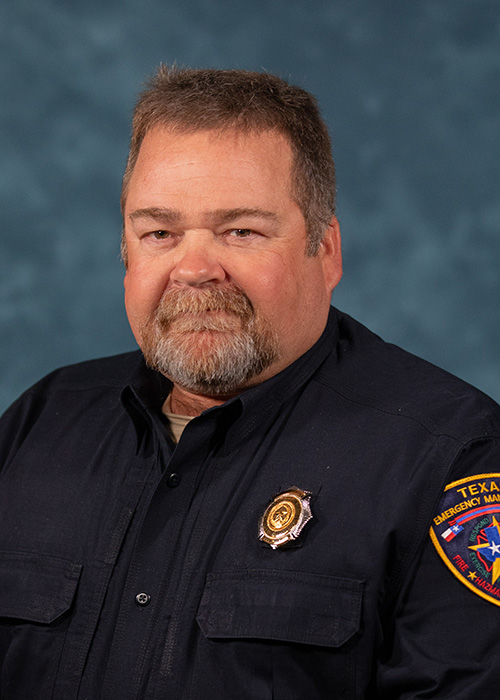 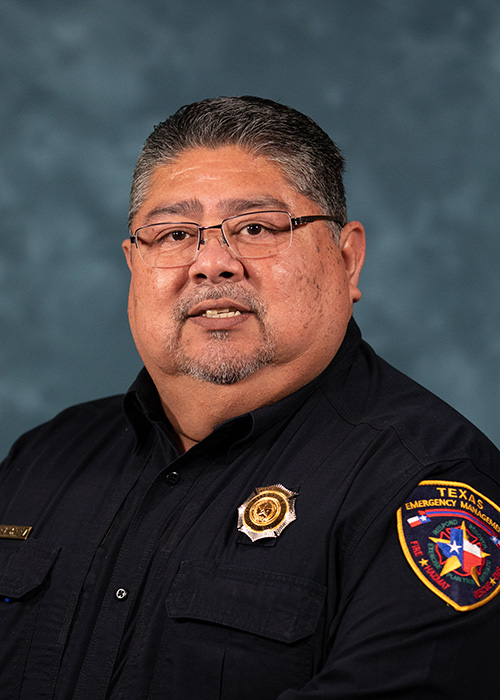 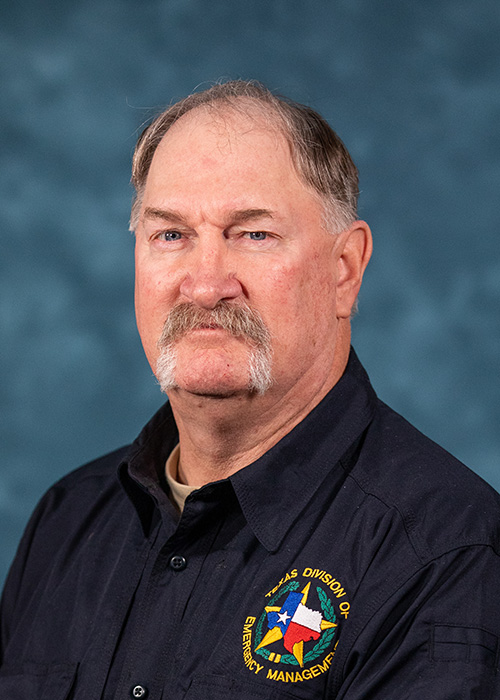 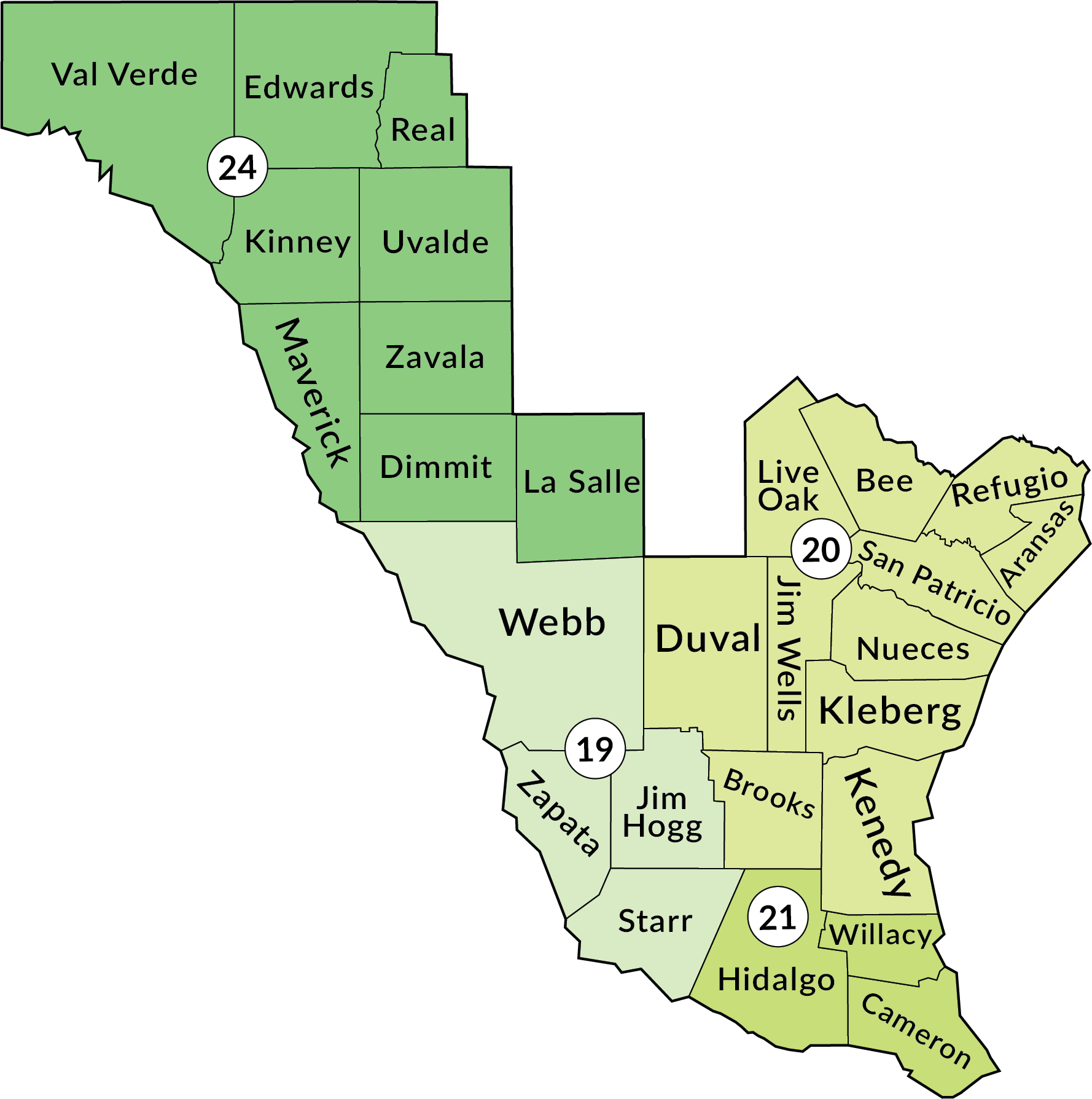