David started work with TDEM as a Regional Liaison Officer stationed in Alpine in 2009.  In 2013, the duty station transferred to Ft. Stockton where David worked as a District Coordinator until he transferred to El Paso in 2016.  In March of 2018, David promoted to the position of State Coordinator for Region 4 and subsequently promoted to Assistant Chief in 2019 with the transition of TDEM from the Texas Department of Public Safety to the Texas A&M University system.

Prior to working with TDEM, David served in the United States Air Force for 21+years and retired in 2009.

David earned his Bachelors of Applied Arts in Human Services and his Masters of Public Administration in Homeland Security and Emergency Management from Wayland Baptist University. 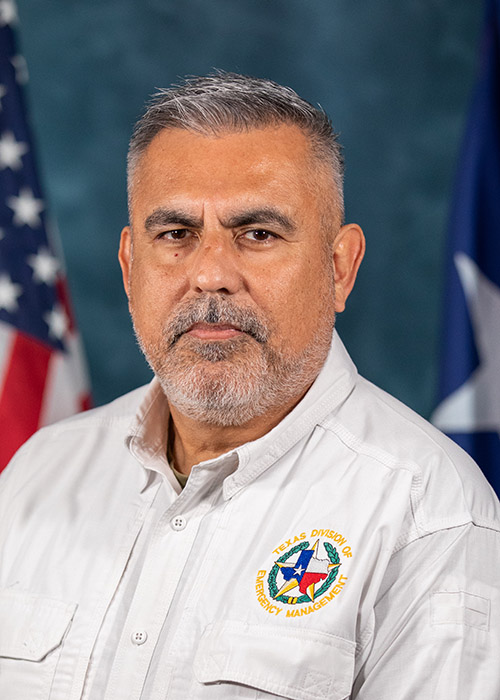 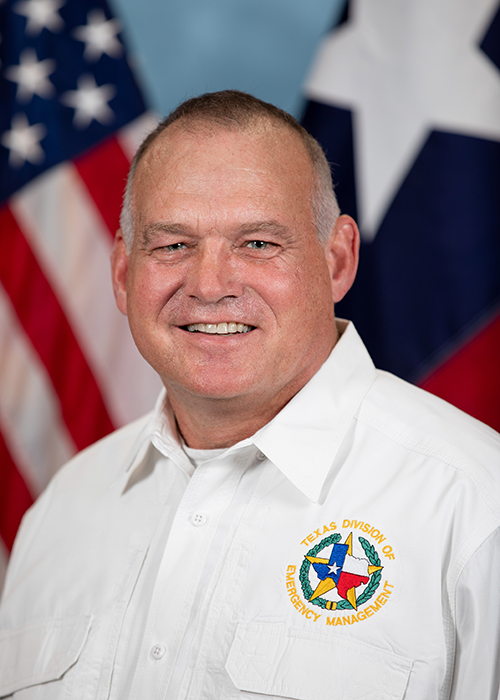 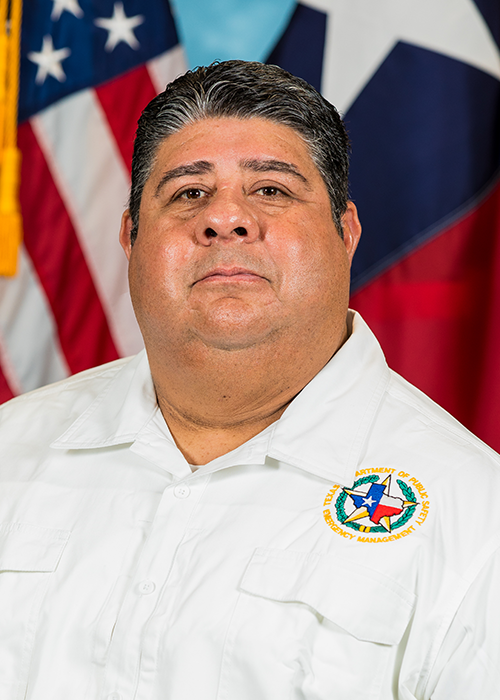 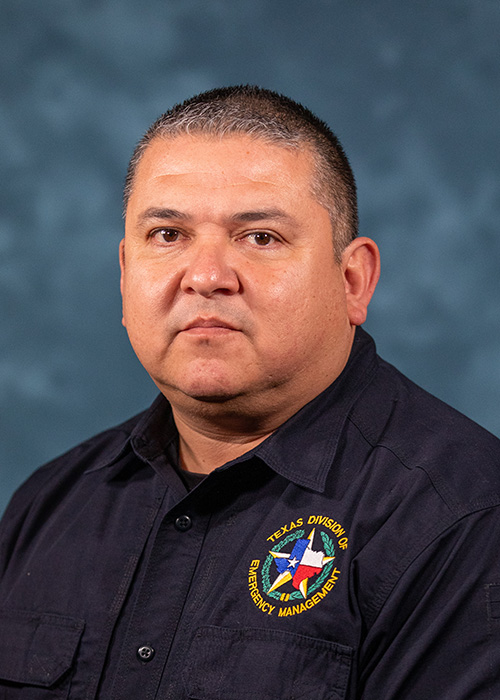 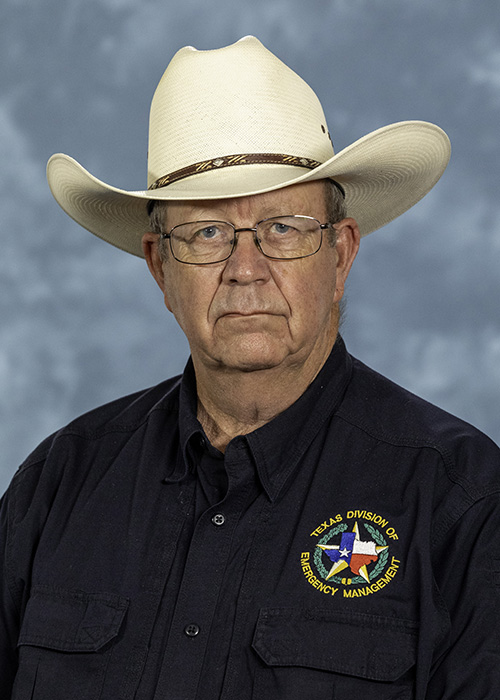 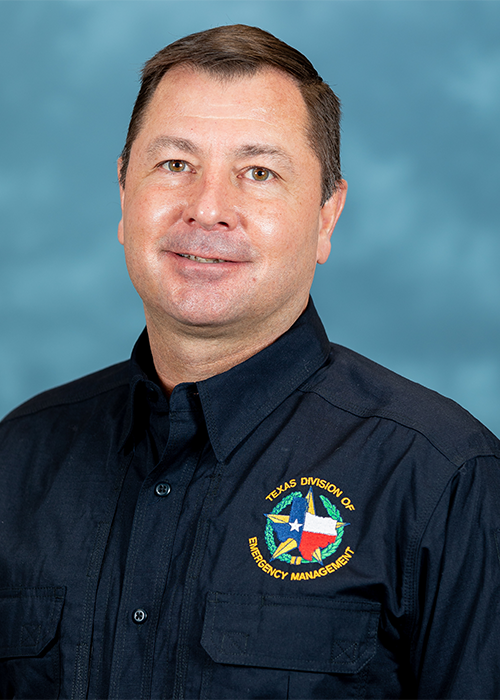 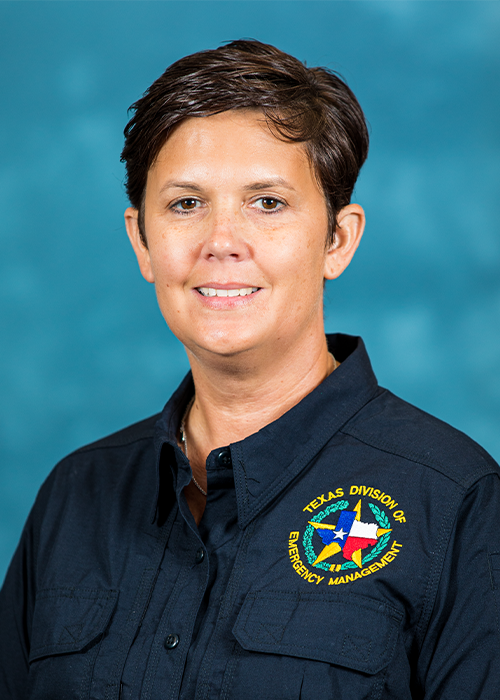 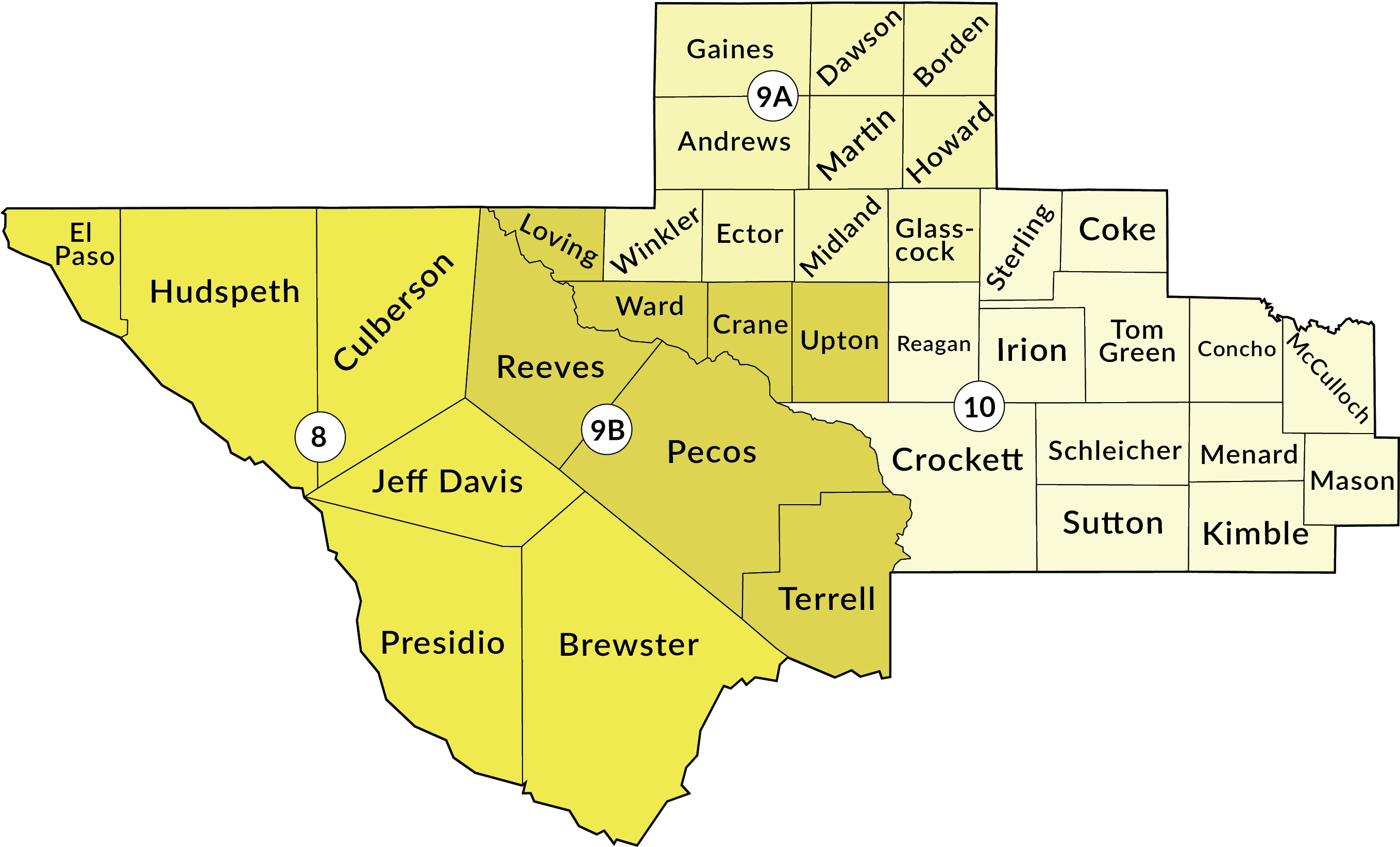