Mr. Hall was promoted to State Coordinator in 2012 for DPS Region 2 which included 35 counties and the daily coordination of 7 district coordinators.  Jay transferred to DPS Region 6 in May of 2017 and assumed the same role as he had in Region 2.

Mr. Hall was deployed to SE Texas for Hurricane Harvey and helped coordinate TDEM activities for the mass casualty shooting in Sutherland Springs.  He also deployed to the Rio Grande Valley for Hurricanes Dolly and Alex.  Other past deployments include responding to the FLDS Polygamist compound incident in El Dorado and then San Angelo, the 2012 Ebola outbreak response in Dallas County, catastrophic wildfires in Amarillo that burned over 1 million acres in 2006, Super Bowl 45 in Arlington, and numerous tornado, fire and flood responses throughout the State of Texas.  Jay also coordinated the planning and response for TDEM to Super Bowl 51 in Houston.

Mr. Hall is a 1999 graduate of Lamar State College Orange and Lamar University in Beaumont, TX.

Mr. Hall is married to Summer Wilhelm Hall and has 2 children, Mackenzie (23) and Luke (12) and currently resides in San Antonio, TX. 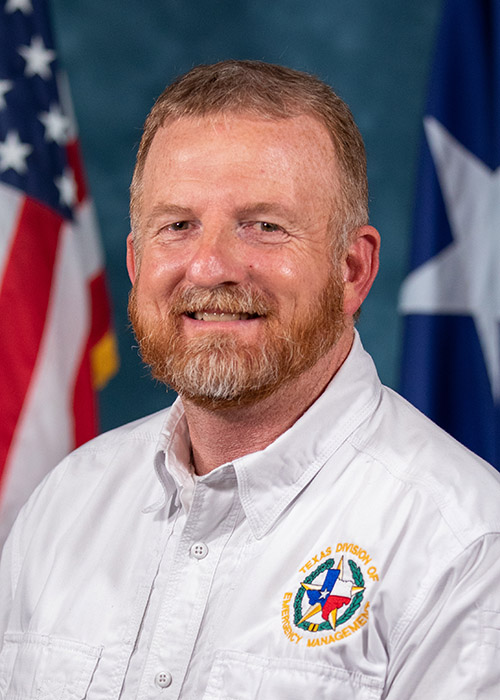 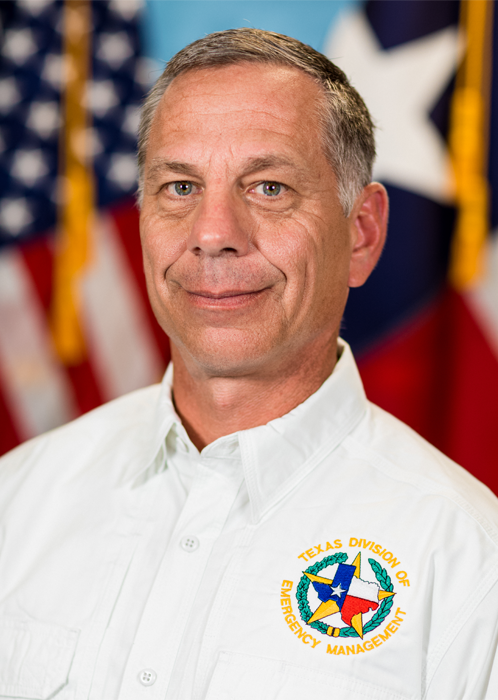 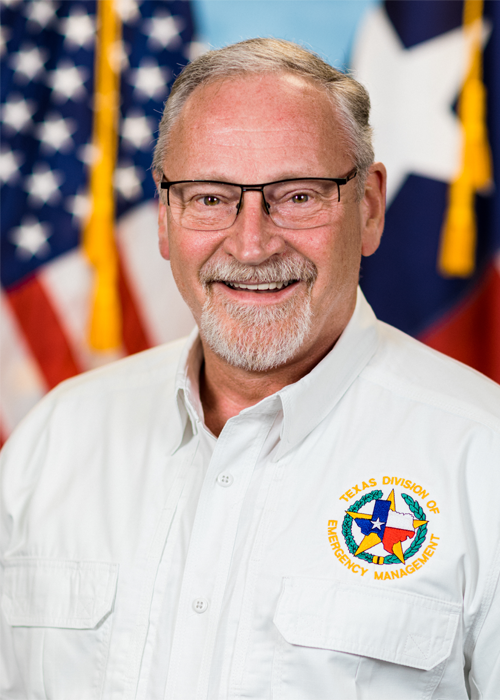 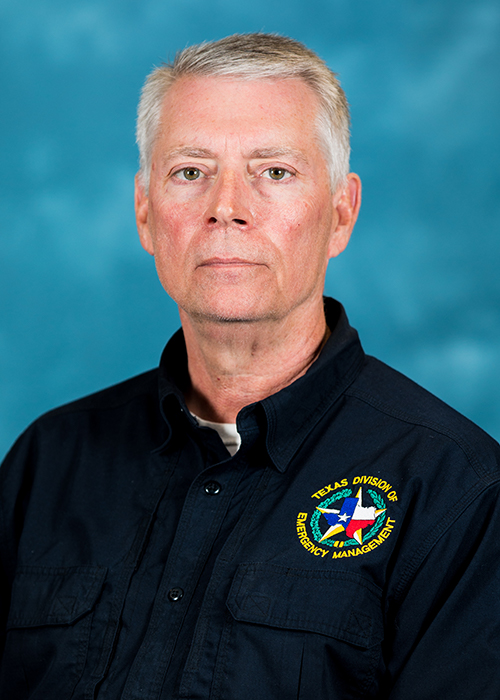 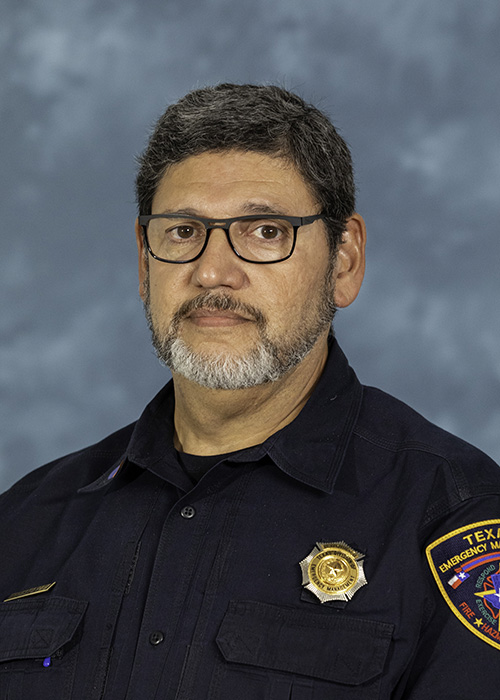 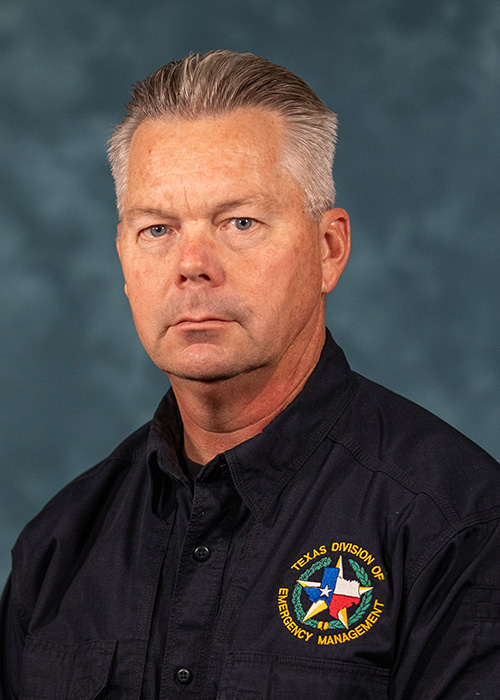 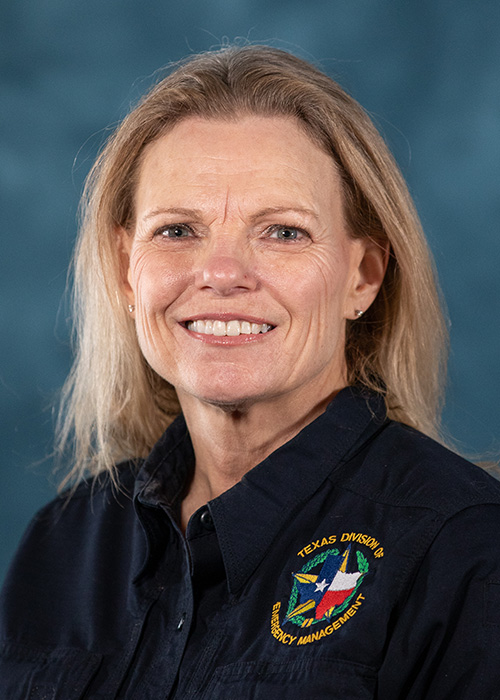 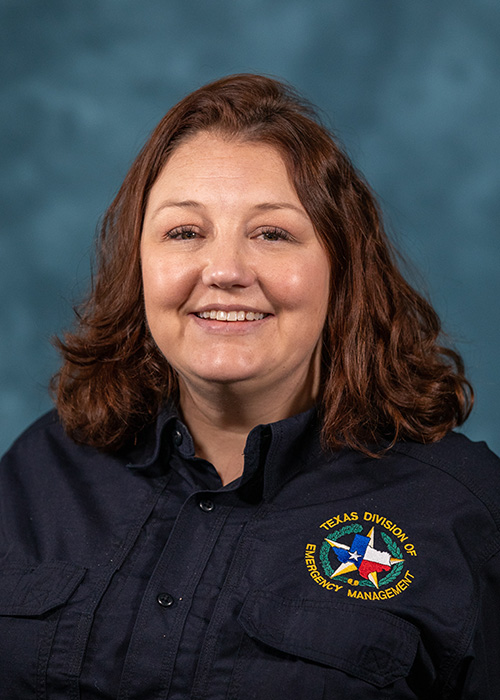 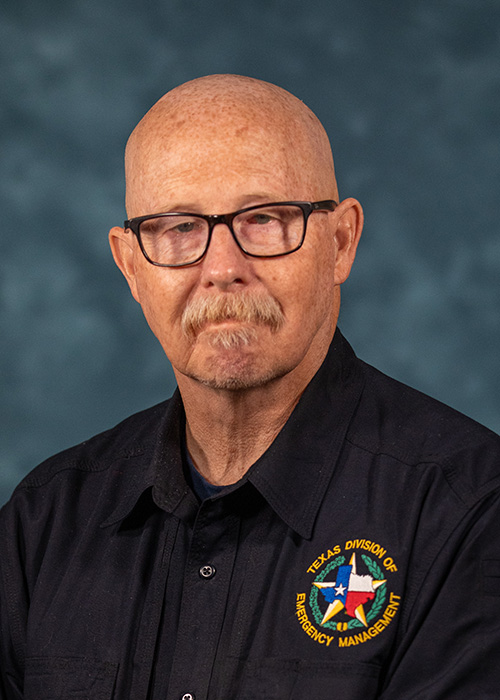 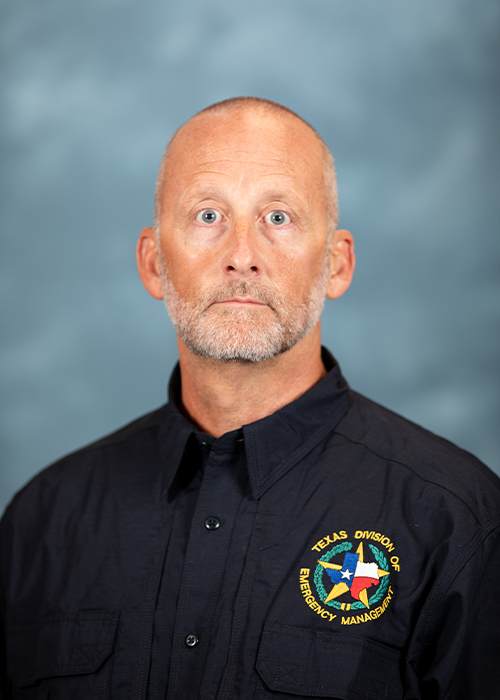 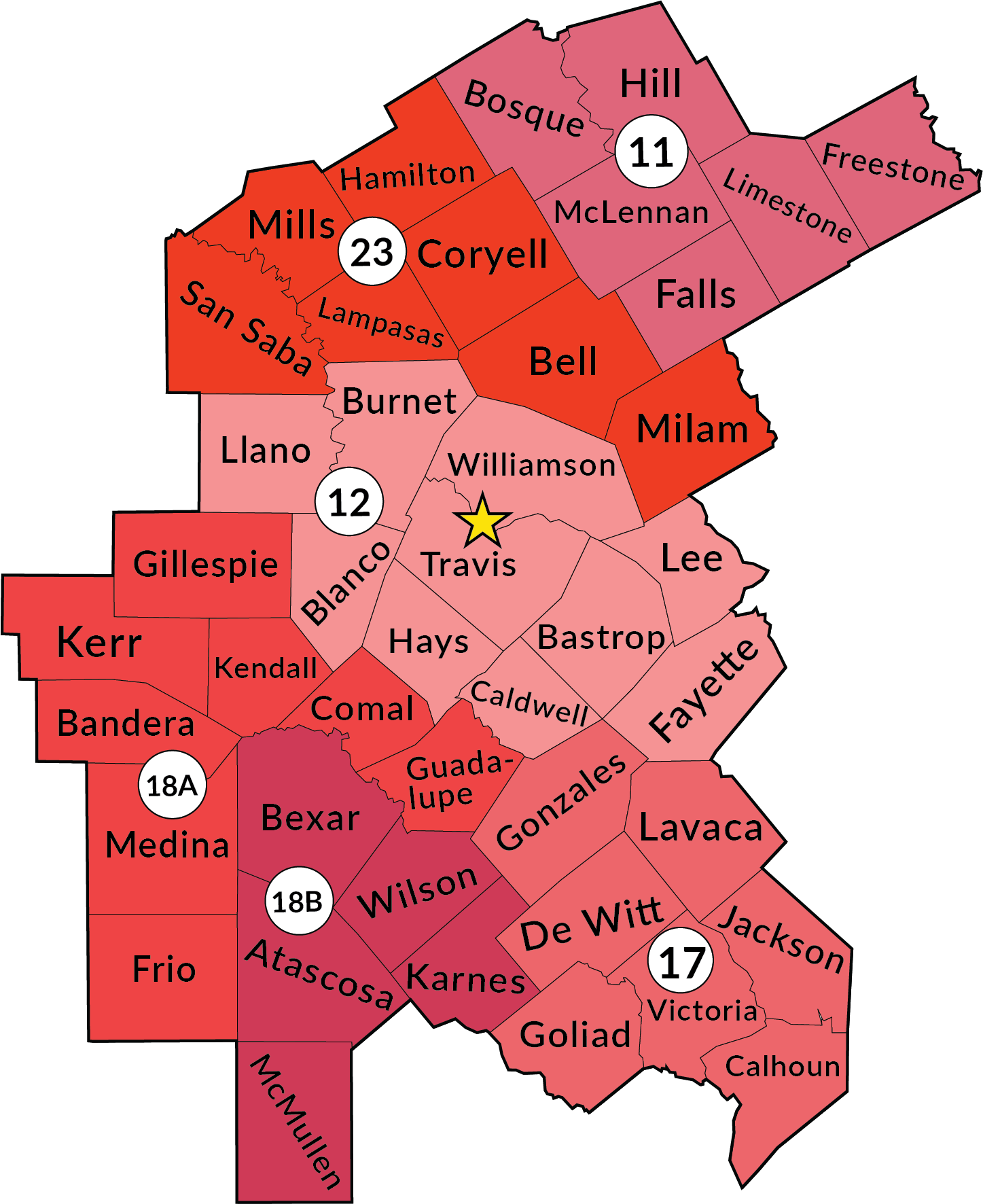