Shaun P. Miller is an Assistant Chief for the Texas Division of Emergency Management (TDEM). In this capacity, he is responsible for the delivery of the state’s emergency management programs within the 35 counties that comprise of the Southeast Texas Region. Shaun came to TDEM in August 2017 shortly before landfall of Hurricane Harvey. Since that time, he has led the division’s regional response through multiple incidents and named disasters.

In addition to his civilian career, Shaun currently serves as a U.S. Army Reserve Colonel. In this capacity, Shaun has served at nearly every level and has had the distinct opportunity to command twice at the battalion level. He is a graduate of the U.S. Army War College earning the degree of Master of Strategic Studies. 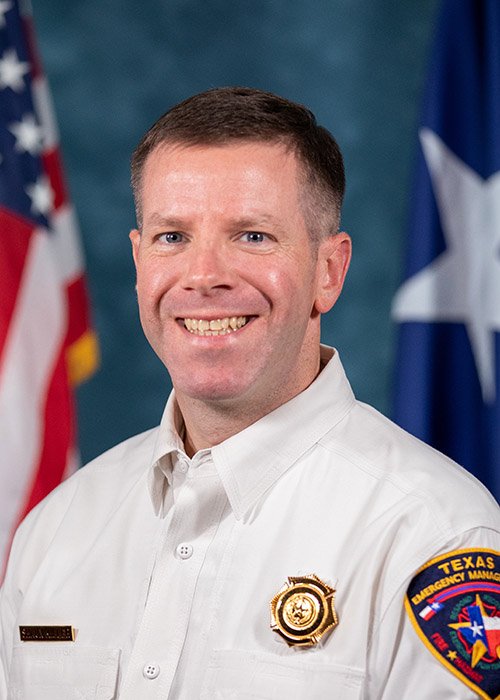 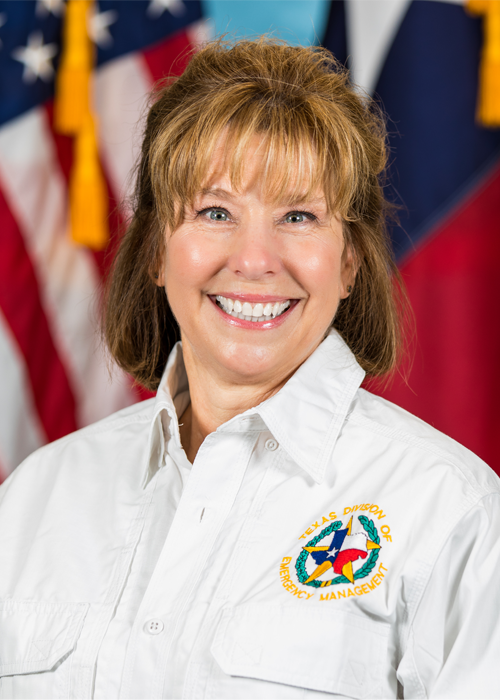 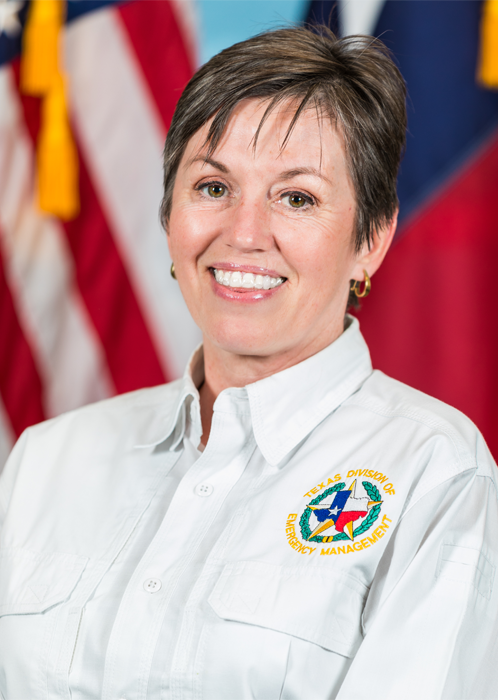 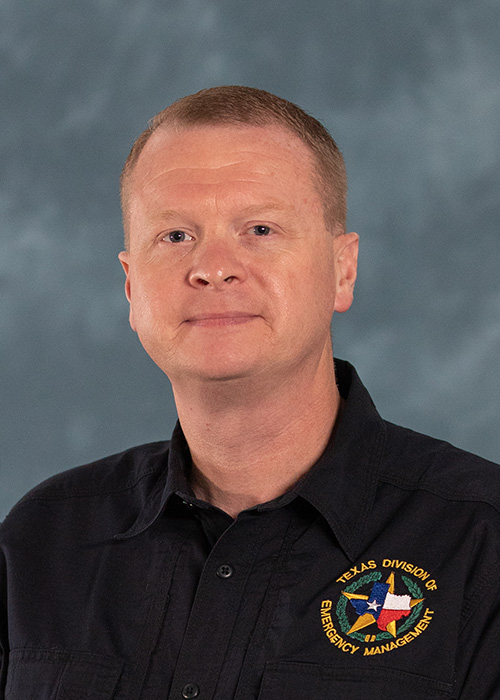 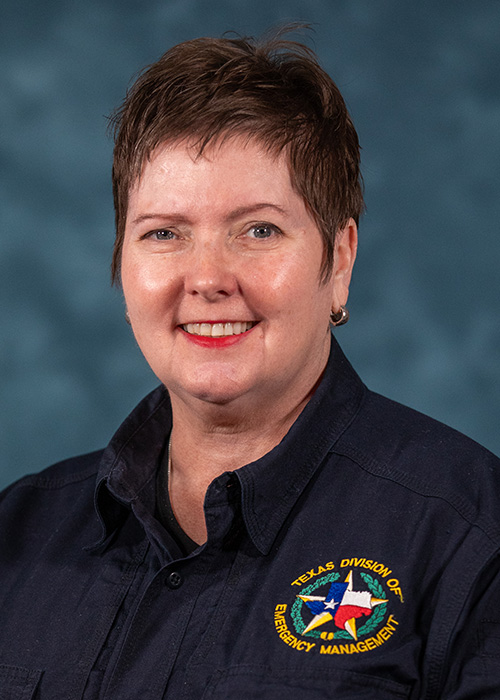 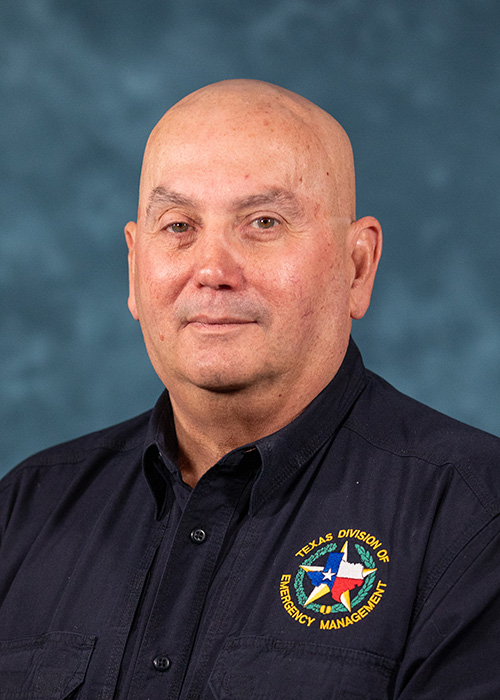 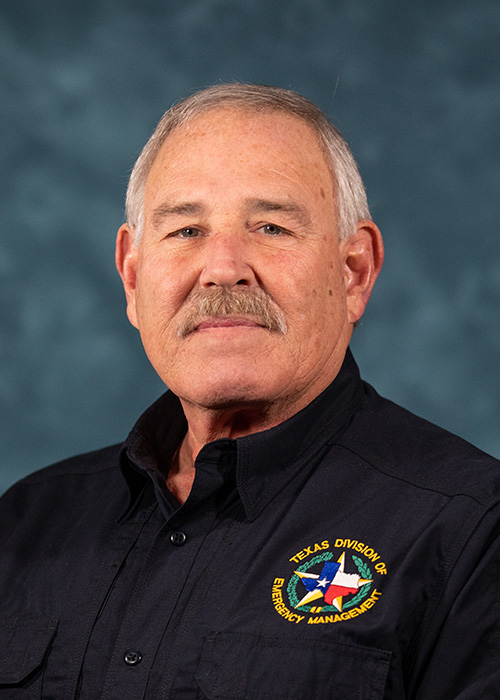 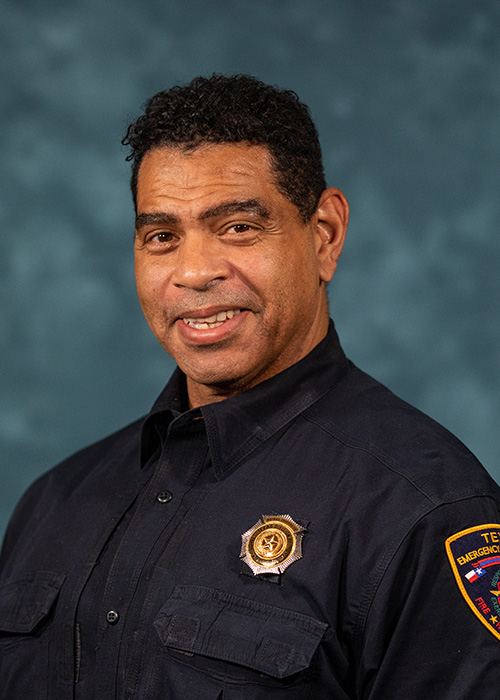 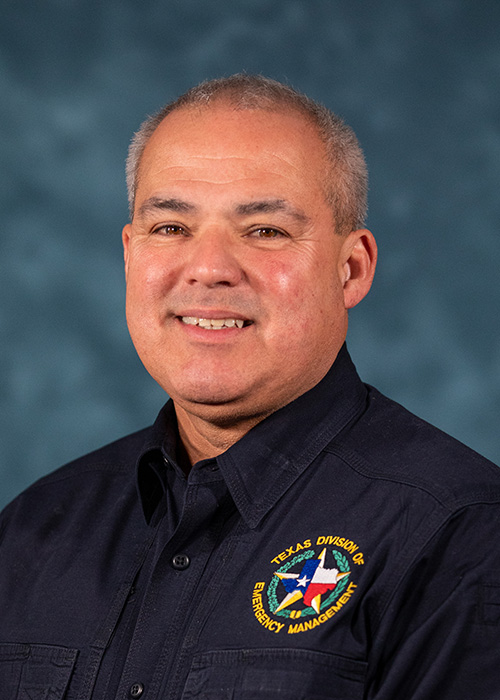 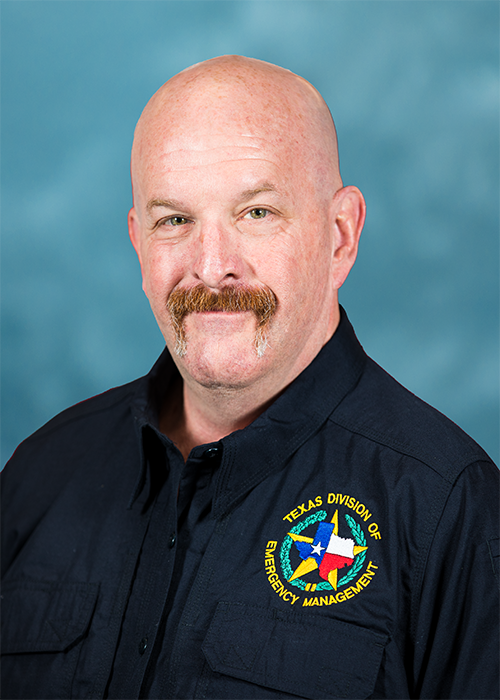 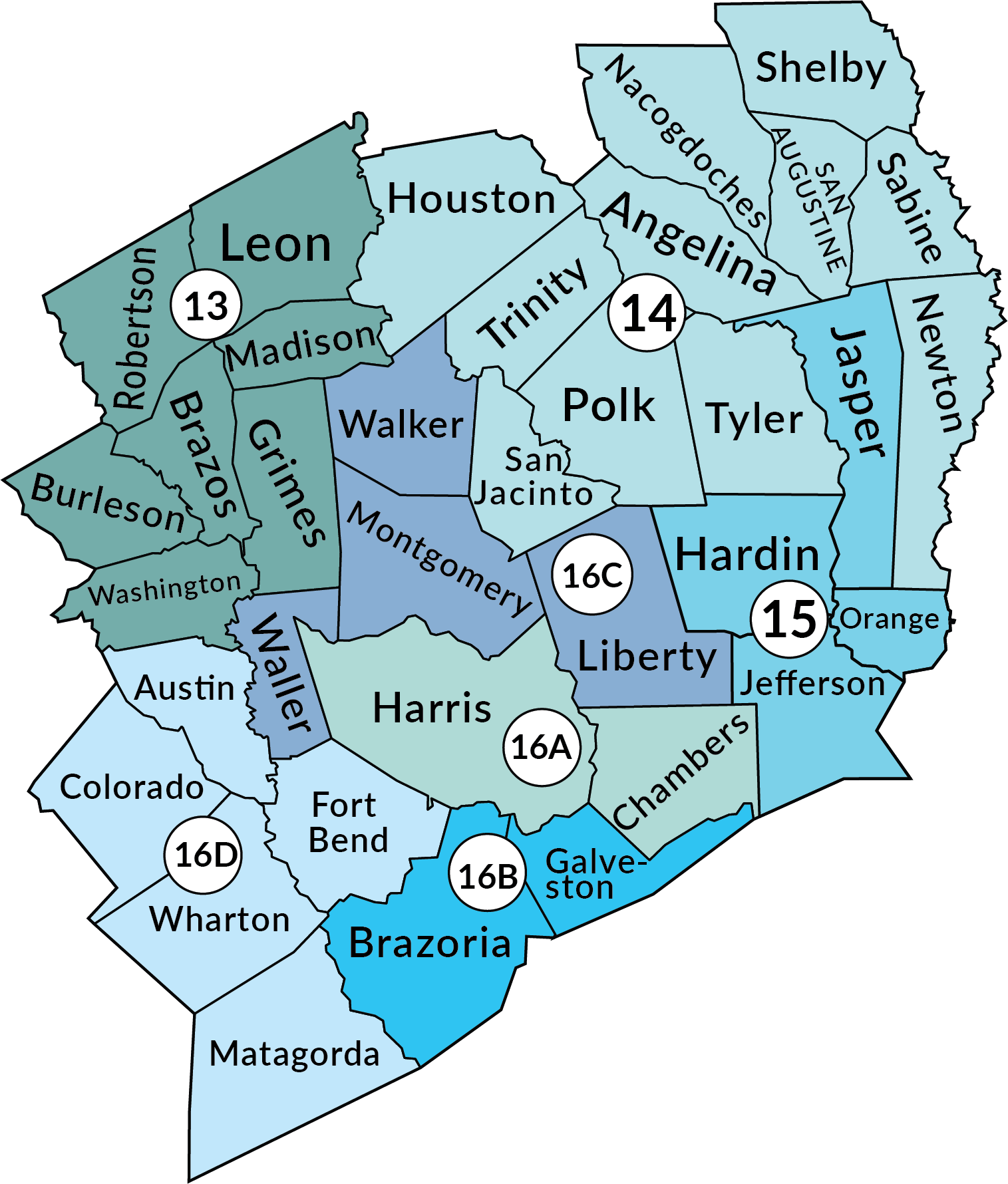